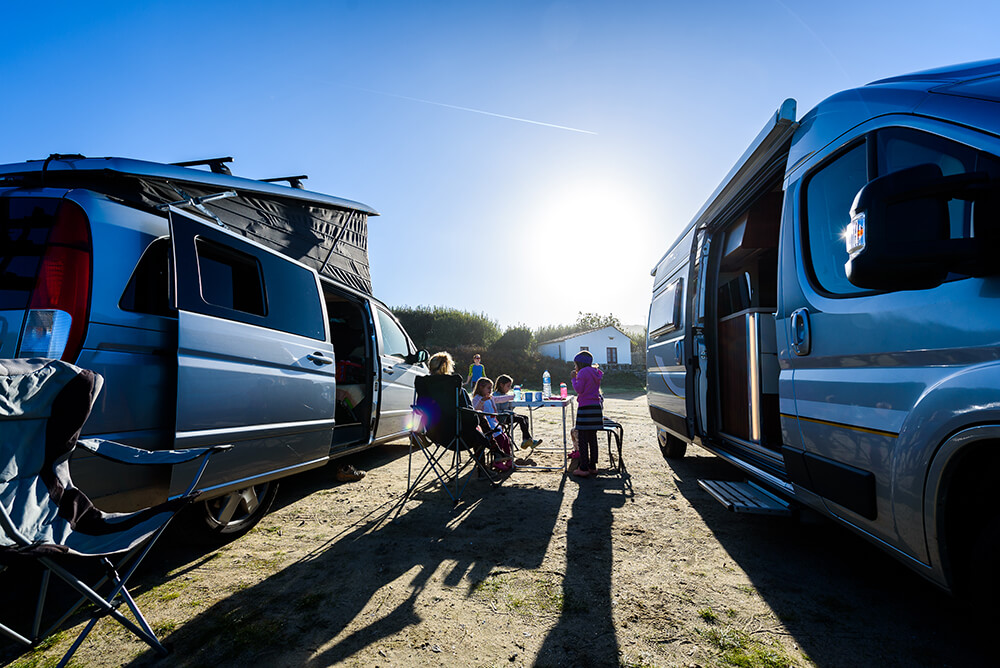 October was something of a mixed bag for campervan news, with some good and some not so good developments.

Let’s take a closer look at what’s been happening in the world of campervans over the month.

Campervan enthusiasts received some bad news in October as it was announced that the 2021 Caravan, Camping and Motorhome Show has been cancelled. It was due to take place over five days from February 23 at the NEC in Birmingham, but has now been postponed until 2022.

The Chief Executive Officer of the event organisers NCC Events, John Lally, explained that the postponement was due to the prediction that restrictions due to the Covid-19 virus were likely to remain in place for the next six months or so.

Mr Lally said: “We do not take this action lightly, but at this time, we feel that it is the only sensible option to safeguard show partners, exhibitors and our visitors from the financial exposure of a late show cancellation.”

There was some good news for the motorhome and campervan industry as record sales continue to be recorded in the UK. The latest data on new motorhome and campervan registrations from the National Caravan Council reveal that registrations in August were nearly 50% higher than the same month last year. This follows on from an excellent period in July when sales were 71% higher than the same month in 2019.

It has been speculated that the increase in sales is being driven by new entrants to the market who perceive campervans as a ‘socially-distanced by design’ option for holidays and travel.

November Update: What’s Moved on in the World of Campervans?
NEXT POST