What Was New in The World of Campervans in February 2022? 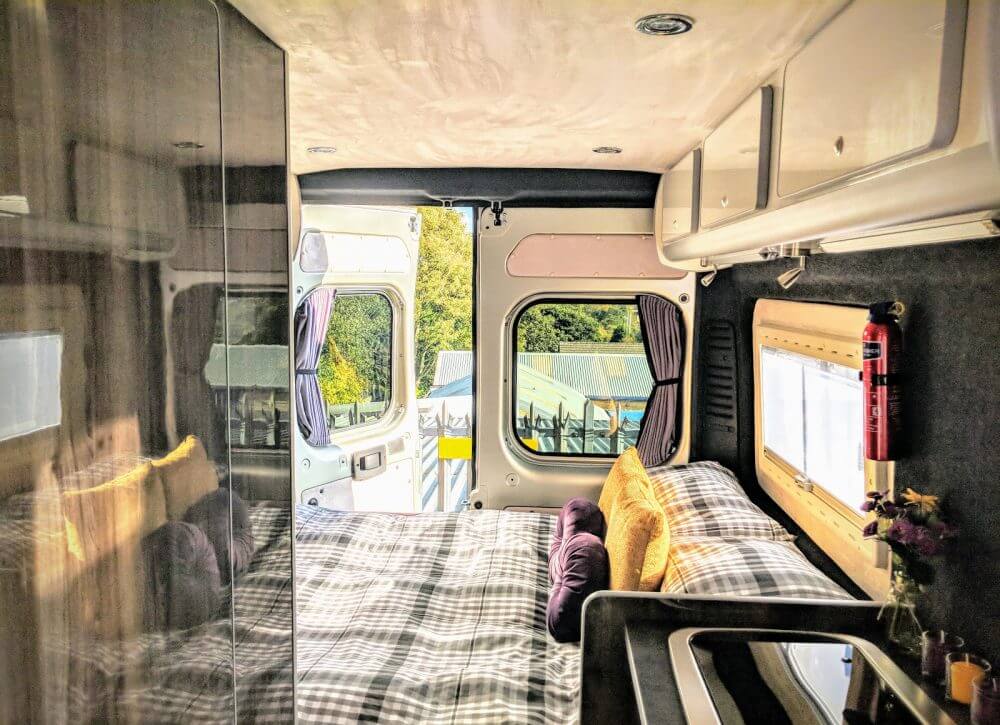 What Was New in The World of Campervans in February 2022?

What’s happening in the world of campervans? FEBRUARY 2022

A relatively quiet February in the world of campervans, though there was some great news in the form of the UK’s largest campervan event finally going ahead after two years of Covid delays.

Let’s take a look at what else has been happening in the world of campervans over the last month.

The new Ford Transit Custom Evolution Eco Camper was unveiled by CampervanCo in February. The hybrid design combines the sustainability of an electric motor-driven campervan with the flexibility of a petrol engine for longer distances. The Evolution Eco Camper offers up to 26 miles on one electric charge, but also includes a 1-litre Eco Boost range extending engine.

The Ford Transit-based hybrid campervan features lightweight, modular kitchen units, induction hobs and an optional a hot water dispenser. There is a 250Ah leisure battery that powers the cooking and lighting systems, as well as the phone and tablet charging stations. On the elevating roof are 1,000W solar panels that can be charged while you drive, and the enhanced insulation is designed for more efficient climate control.

Award-Winning Campsites in the South West

February also saw awards being handed out to the best campsites in the UK, specifically in the South West.

The Dorset Tourism Awards crowned the Monkton Wyld Holiday Park, near Charmouth, with Gold in the Camping and Caravanning Park of the Year category. The Silver award went to South Lytchett Manor Caravan and Camping Park, near Poole. Both campsites are members of the Premier Parks group.

The Cornwall Tourism Awards also announced their results for the 2021/22 season, with two Premier Parks campsites once again taking the top two spots in the Camping and Caravanning Park of the Year category. The Gold went to Trevalgan Touring Park, near St Ives, with the Silver given to the Trewan Hall campsite, located a few miles northeast from Newquay.

Well, after what seems like years of writing about campervan events being cancelled or rescheduled, it is a relief to announce that the Caravan, Camping and Motorhome Show finally went ahead after two years.

The UK’s largest leisure vehicle event was sold out at the NEC in Birmingham and was a roaring success by all accounts. One of the featured vehicles was the Evolution Eco Camper described above, and there were so many other awesome campervans and accessories on display as well.

You can check out the exhibitors at the CCM Show website.

What Was New in The World of Campervans in January 2022?
PREVIOUS POST

What Was New in The World of Campervans in March 2022?
NEXT POST