What Was New in The World of Campervans in January 2022? 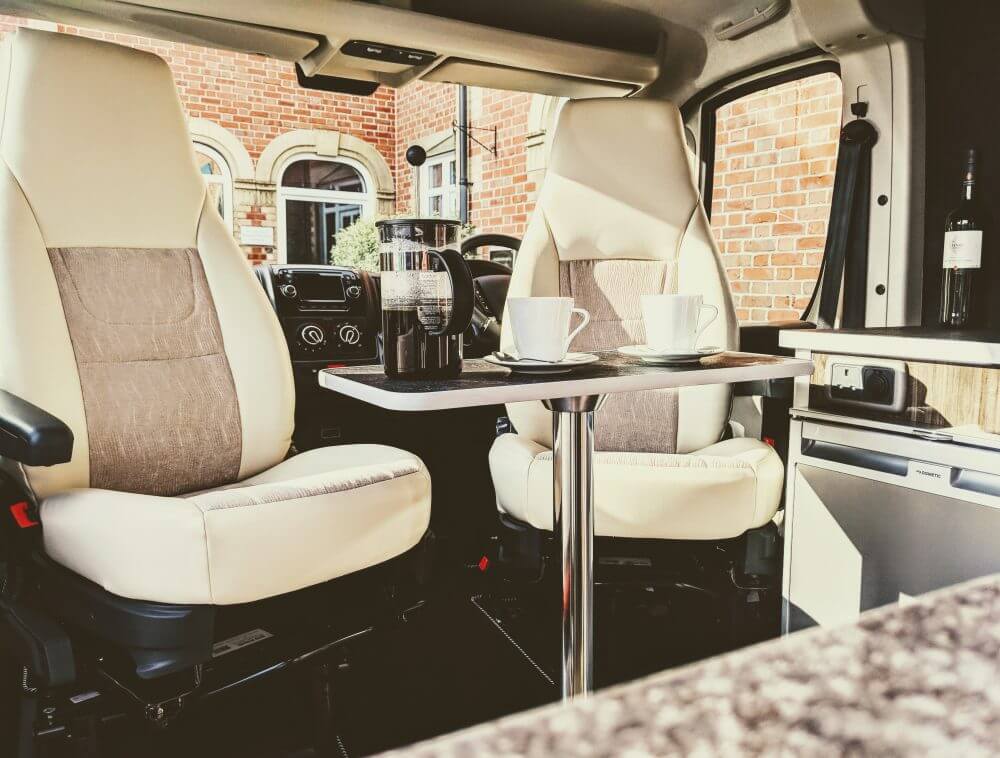 What Was New in The World of Campervans in January 2022?

What’s happening in the world of campervans? JANUARY 2022

A quiet start of the year for campervan news, though there is one interesting innovation to speak of based on a Mercedes van and some good recommendations for camping holiday destinations revealed. There are also some changes to the Highway Code coming in from January 29, so click the link below to catch up on those.

The first ever all-electric campervan based on a Mercedes has been unveiled by a van converter in Switzerland. It is based on the Mercedes EQV, which is a battery-powered version of the Mercedes V-Class van.

The campervan has been created out of the Mercedes V-Class by custom vehicle equipment specialists Sortimo Walter Ruegg, with creative contributions from Mercedes-Benz Vans themselves.

The all-electric Mercedes campervan comes with three unit options, including a standard kitchen unit that costs around £2,870 to install. There is also a larger unit that includes a kitchen and a bed and costs around £3,830. You can also get a pop-up roof installed for around £7,990.

The Head of Sales and Marketing at Mercedes‑Benz Vans, Klaus Rehkugler, said: “The motorhome market is of strategic importance for Mercedes Benz Vans. We want to continue to grow here and play a pioneering role in terms of innovation and sustainability. For us it is clear, the future is electric, also in the motorhome industry!”

The new campervan is currently only available in Switzerland but discussions are already taking place to expand its availability.

Drivers of campervans and caravans should be aware of several changes to the Highway Code that are being introduced this year. There are quite a few that revolve cyclists, both their behaviour and how drivers of vehicles should respond to their presence on the road.

There are also other changes involving the hierarchy of road users and overtaking, as well as amendments to parking, charging and leaving vehicles.

Here’s some inspiration for when it comes to choosing the next destination for your campervan holiday! The Camping and Caravanning Club have revealed the results of their members’ poll to decide the best certificated camping sites around the country. They asked their members to vote according to their experiences throughout 2021, with the winning sites being declared in mid-January.

The winner was the Riverside Caravan Site in Cononley, near Skipton in North Yorkshire. Owned and operated by Alison and James Naylor, the site received the most nominations in a number of categories. It won the overall Best Certificated Site for 2021, along with the Best Friendly Club Welcome and Best Camping Site for Families.

What Was New in The World of Campervans in December 2021?
PREVIOUS POST

What Was New in The World of Campervans in February 2022?
NEXT POST