What Was New in The World of Campervans in March 2022? 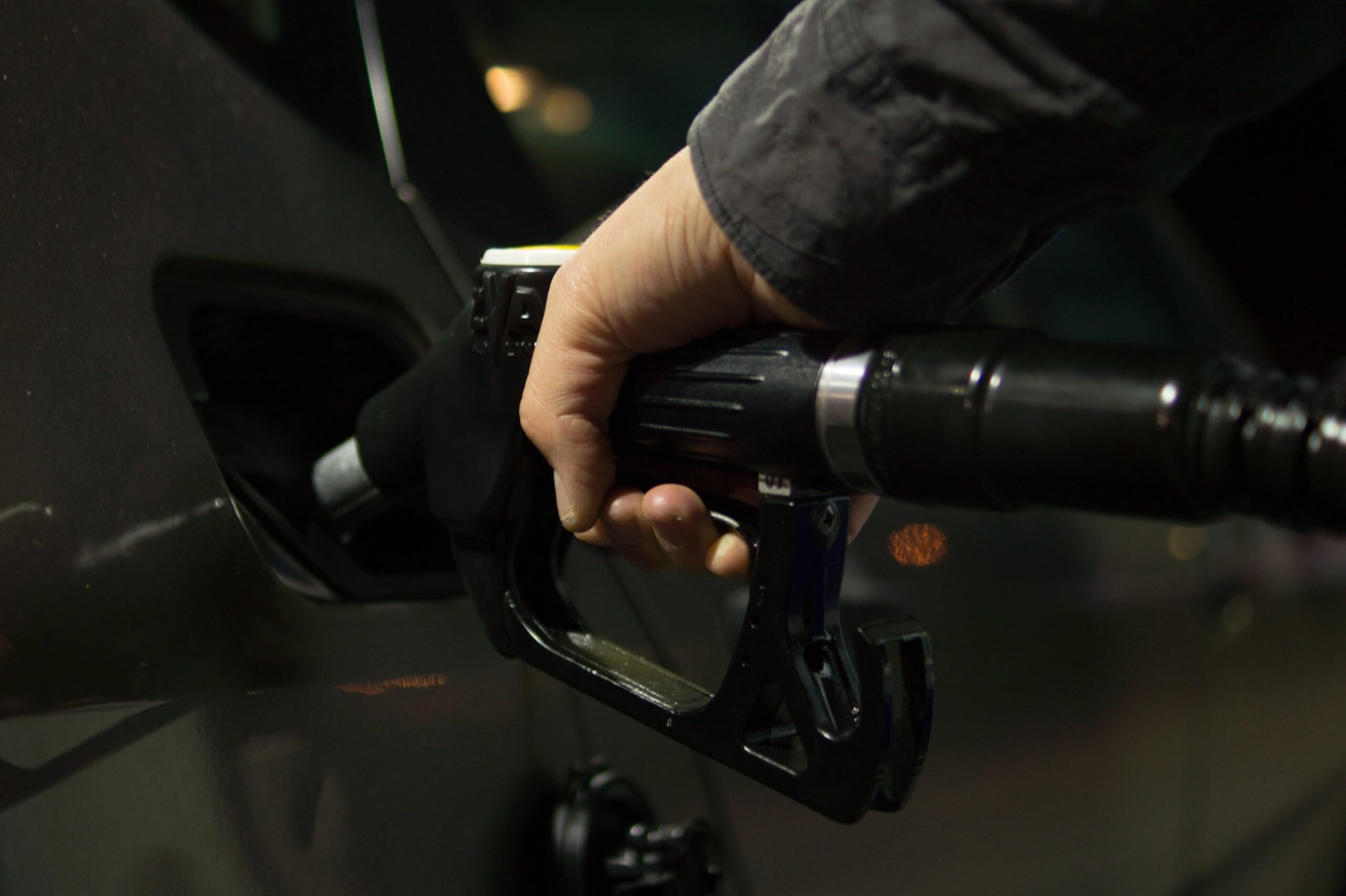 What Was New in The World of Campervans in March 2022?

March saw confirmation of an excellent new camping accessory range, as well as news on fuel prices from the Chancellor of the Exchequer. There was also good news for campervan fans in the east of England.

The National Motorhome and Campervan Show is returning to the East of England Arena in April, staring on Friday 22nd to Sunday 24th. The announcement comes after the show suffered from two years of postponements due to the pandemic.

The motorhome event will feature hundreds of independent traders and over 30 dealers, as well as accessory specialists. There will also be a new Advice Centre where expert speakers will be giving seminars.

Chancellor Rishi Sunak announced in March that fuel duty will be cut by 5p a litre, stating from March 23 and lasting for a year. The announcement came during the Chancellor’s Spring Statement and is welcome news as fuel prices continue to soar worldwide.

In addition, supermarket giant Asda announced that it will be cutting their fuel prices by 6p a litre, which includes a 1p VAT reduction.

Despite the cuts, fuel prices remain problematically high. There has also been criticism of the move, suggesting it is simply not enough. The Head of Policy at RAC, Nicholas Lyes, said: “With petrol and diesel prices breaking records almost daily, and the cost to fill up a petrol car at over £92 and a diesel at nearly £100, we’re pleased to see the Chancellor has given drivers some much-needed relief at the pumps, but the reality is that a 5p cut in duty is something of a drop in the ocean.”

New ‘Mobile Home in a Box’ Launched by Volkswagen

A new range of mini-mobile camping units has been launched by Volkswagen Commercial Vehicles. Originally announced in February and now available to everybody from March, the camping accessory consists of modular units featuring a kitchen area, bed, water supply and storage space.

The ‘Mobile Home in a Box’ should fit into existing luggage compartments of selected Volkswagen vans, effectively turning them into campervans. The bed can be unfolded in a single movement, while the kitchen can be assembled in just a few seconds.

The Head of Aftersales at Volkswagen Commercial Vehicles, James Allitt, said of the new camping accessories: “Our new camping accessory range makes travel more convenient for customers by combining all travel essentials, from utilities to water supply, in a smartly designed, comfortable, and compact space.

“Developing accessories that make our customers’ lives easier is a high priority at Volkswagen Commercial Vehicles, which is why our one-stop-shop mobile home in a box is a great solution for those planning a camping holiday.”

The top of the range BusBox costs £3,340 and includes a bed and mattress, kitchen area with space for a two-burner stove, extendable storage area and a water supply.