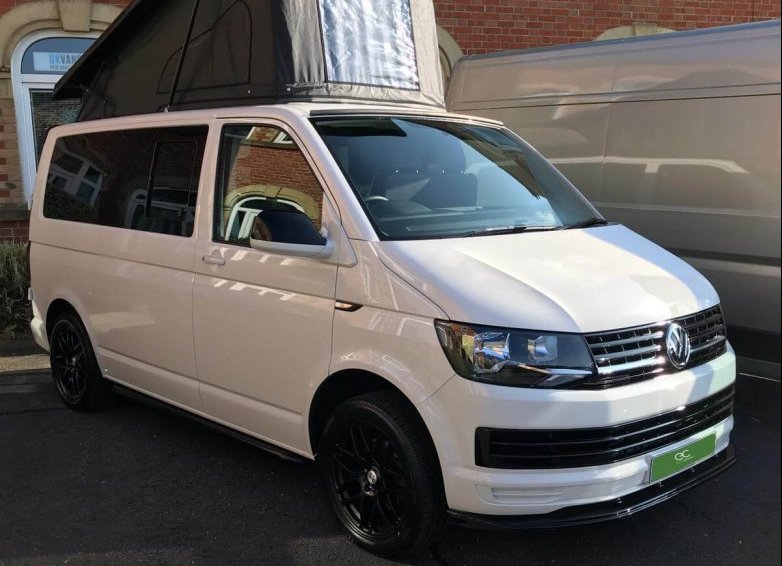 What’s Happening In The World Of Campervans?

There weren’t many new campervan or motorhome models to get excited about during October, but there was plenty of good news for campers and campervan fans. There were also more production delays caused by the current global situation, but ultimately it’s been a good month.

Here’s what has been happening in the world of campervans over the last month.

The new dates for the recently cancelled Caravan, Camping and Motorhome Show at the NEC in Birmingham has been confirmed. The UK’s biggest indoor caravan and motorhome event will now take place between 22 and 27 February in 2022. The good news comes after the previously scheduled date in October was cancelled due to confusion over the Covid-19 rules for large indoor events.

The chairman of the National Caravan Council Events, Anthony Trevelyan, said: “We can’t wait to welcome those who love the freedom and adventure of camping, caravanning, motorhome and holiday caravan holidays back to the NEC in February and extend a particularly warm welcome to those new to the lifestyle joining us for the first time.

“Nothing beats live events and we’re excited to offer visitors the opportunity to get inside and compare the different layouts, fittings and innovations from the best in the industry so that they can make an informed buying decision.”

The NEC will make five halls available for the event which will feature over 350 exhibitor stands. They will showcase the latest campervan and motorhome models, as well as assorted camping equipment such as tents and trailer tents as well as folding campers. You will also get to see what holiday homes and lodges are available around the country.

More good news was announced in October as the Camping and Caravanning Club announced it is extending the opening times of several of its campsites. This includes the Derwentwater and Salisbury sites which will now be open all year around, creating a total of 21 of the CCC’s campsites that are open throughout the entire year.

Barnard Castle, Cannock Chase, Horsley and Kendal are the other sites included in the extension announcement, and will now close at the end of November instead of the usual October.

Shortly after announcing their first ever electric motorhome, the Knaus E.Power Drive, one of the largest caravan and campervan manufacturers in Europe has revealed difficulty in acquiring parts is causing big production delays.

Knaus Tabbert still recorded impressive growth during the second quarter of 2021, but they believe they would have sold many more leisure vehicles had their parts supplies not been affected by the Covid restrictions affecting so many industries around the world. A spokesperson for Knaus said customer demand for new campervans has not diminished, but the amount of available models in stock to buy is now at ‘record low levels’.

The new Knaus E.Power Drive has been popular among campervan enthusiasts because it uses a bank of batteries that can be recharged via a small rotary engine when the usual plug-in recharging facilities are not available.

What Was New in The World of Campervans in September 2021?
PREVIOUS POST

What Was New in The World of Campervans in November 2021?
NEXT POST