What Was New in The World of Campervans in August 2021? 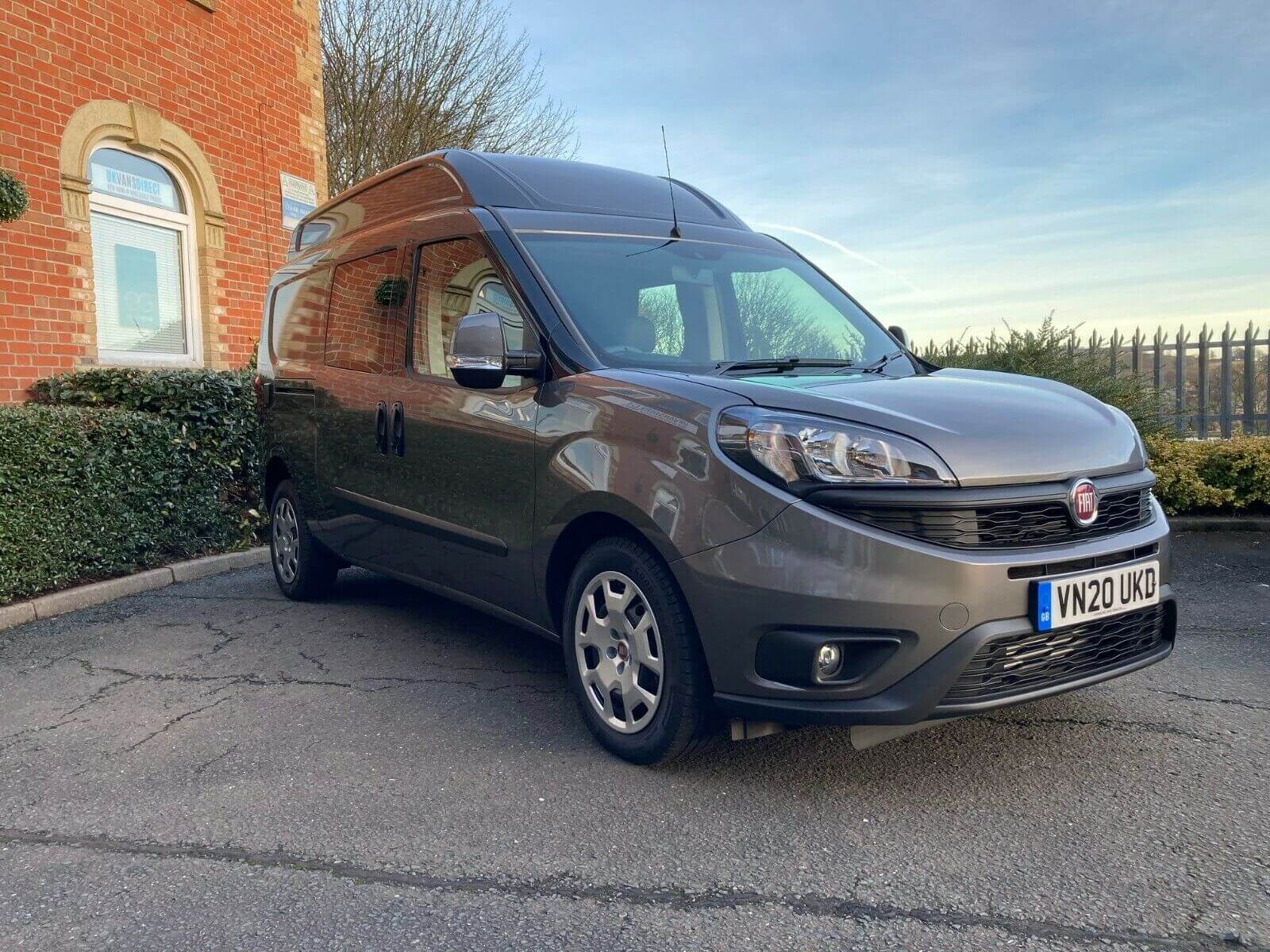 What Was New in The World of Campervans in August 2021?

August was an interesting month with a premium campervan manufacturer launching a fun new online configurator and another launching new rising roof versions of their popular models. Luxury motorhome owners have also been warned about rising campervan thefts.

Read on to see what’s been happening in the world of campervans over the last month.

Premium motorhome manufacturer Niesmann+Bischoff launched a new online configurator at the beginning of August. It means potential buyers can design their dream vehicle on their PCs or smartphones.

The motorhome configurator lets customers choose their favourite aesthetics and interior features and add them to their preferred base model. Once the custom design is complete, the configurator will calculate a cost summary of the selected configuration, which the designer can then download as a PDF file.

The online configurator also allows users to “move around” inside each of the motorhome models with a 360-degree view.

A warning to luxury motorhome and campervan owners has been sounded by GPS and vehicle tracker retailer, Trackershop. They say their latest figures show that such higher end vehicles are being targeted by criminals due to the surge in luxury motorhome sales and their new owners’ relative inexperience.

Trackershop say that inexperienced owners aren’t taking the necessary precautions to protect their motorhomes from theft. Of course, Trackershop has a vested interest in publicising such news as they sell the devices which help recover stolen vehicles, but it is certainly true that luxury motorhome theft has been on the rise.

Trackershop say vehicles fitted with a tracking device have a 95% recovery rate compared to vehicles not fitted with one. Their managing director Shaun Carse added: “Recent research discovered that just 13% of motorhomes and 6% of campervans have trackers installed, whilst 54% and 45% of these vehicles respectively don’t have alarms.”

German motorhome manufacturer Sunlight used August to launch a new range of rising roof campervans. They will be part of the Cliff range of campers, providing the option to choose a pop-top version of a Cliff campervan for the first time.

The Fiat Ducato-based Cliff range that now comes with optional pop-tops include the 549, 600, 601 and 640 models. The rising roof option will add an extra two berths to the living space, measuring 206cm by 143cm. Every model with the rising roof will also come equipped with premium slatted bed frames and cold foam mattresses as standard.

The 120bhp engine remains the standard for the new models, but there will be a choice of exterior colours. The interior features will incorporate Sunlight’s new ‘Adventure Living’ design elements, including a reworked dashboard with an integrated passenger glove box and extra storage space and cup holders.

The new pop-top Cliff models arrived shortly after Sunlight also revealed their ‘office on wheels’ design concept. The plan is to turn a motorhome into a mobile home office using a multifunctional, foldable table that comes with an extra monitor and electrical charging options. The concept was devised after the Future of Work Reports 2021 survey revealed that two-thirds of those surveyed who work from home as well as in an office would like a hybrid work model.

What Was New in The World of Campervans in July 2021?
PREVIOUS POST

What Was New in The World of Campervans in September 2021?
NEXT POST