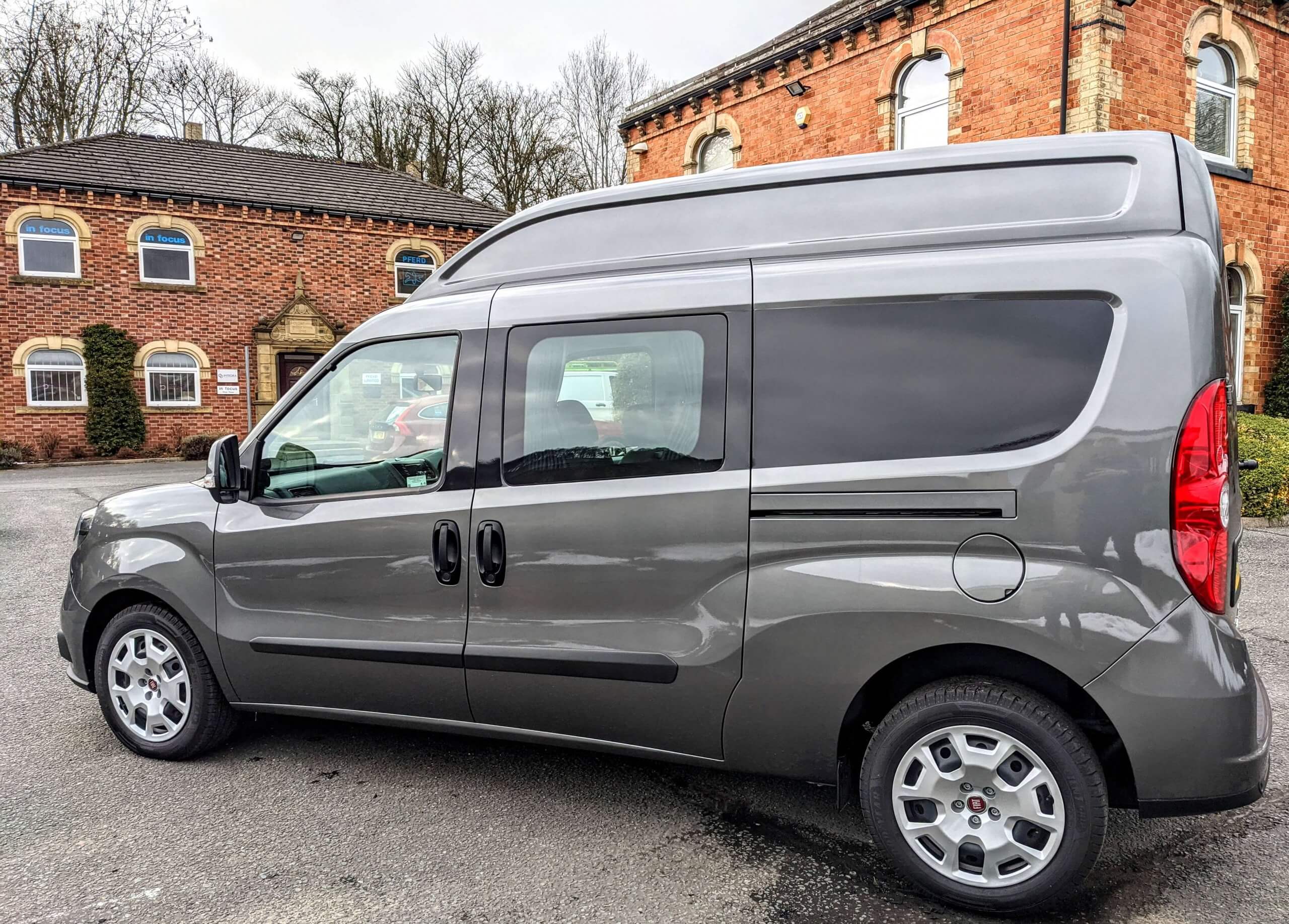 There was a lot of campervan-based excitement during April as many of the country’s campsites began reopening fully. There was also some important information published for visitors to the Lake District and travellers to France via the Eurotunnel. We also take a look at the pick of the campervan launches during April, so read on to see what’s been happening in the world of campervans over the last month.

As campsites all around Britain began to reopen during April, a new Code of Conduct for the Lake District has been published by Cumbria Tourism. Called the Motor Caravanners’ Code, the guide is aimed at visitors planning on coming to the area in leisure vehicles.

The Code should inform the planning of trips in order to protect the environment and includes advice to support businesses in the area by eating out and visiting the local attractions. It also offers advice on planning your route and how to avoid congesting the roads.

A lot of the advice revolves around being considerate to locals, other visitors and the local landscape itself, with the tourist board expecting a significant increase in visitor numbers now restrictions have been lifted and we head toward the summer.

Travellers planning on heading over to France via the Eurotunnel will now pass through a pet reception where any animals they have with them will be checked before being allowed to enter France. Previously the checks were carried out in France, but that was always due to change after Brexit.

New regulations mean that anyone travelling from the UK to the EU with animals must get their furry friends a EU Pet Passport or one of the also new Animal Health Certificates. The latter are issued by UK-approved vets and can be acquired 10 days before departure.

Eurotunnel say that 10% of its customers using the Shuttle service travel with pets, usually cats or dogs, with that amounting to about 300,000 travellers passing through the Eurotunnel each year.

Volkswagen used April to unveil their new Transporter T6.1 Sportline which is now available to order. It can come with either a short or long wheelbase and features plenty of sporty upgrades and additions, including a top of the range 2-litre TDI 200bhp engine with 7-speed DSG transmission as standard.

Design upgrades include 18-inch alloys on the wheels that can come in a gloss black finish, plus a new red grille strip and a redesigned bumper at the front and a new spoiler at the back. Illuminated side bars have been added to the sides and the suspension has been lowered by 30mm. The new Transporter T6.1 Sportline is also available in a selection of metallic colours exclusive to the Sportline range.

What’s Happening in The World of Campervans March 2021?
PREVIOUS POST

What’s Happening in The World of Campervans May 2021?
NEXT POST